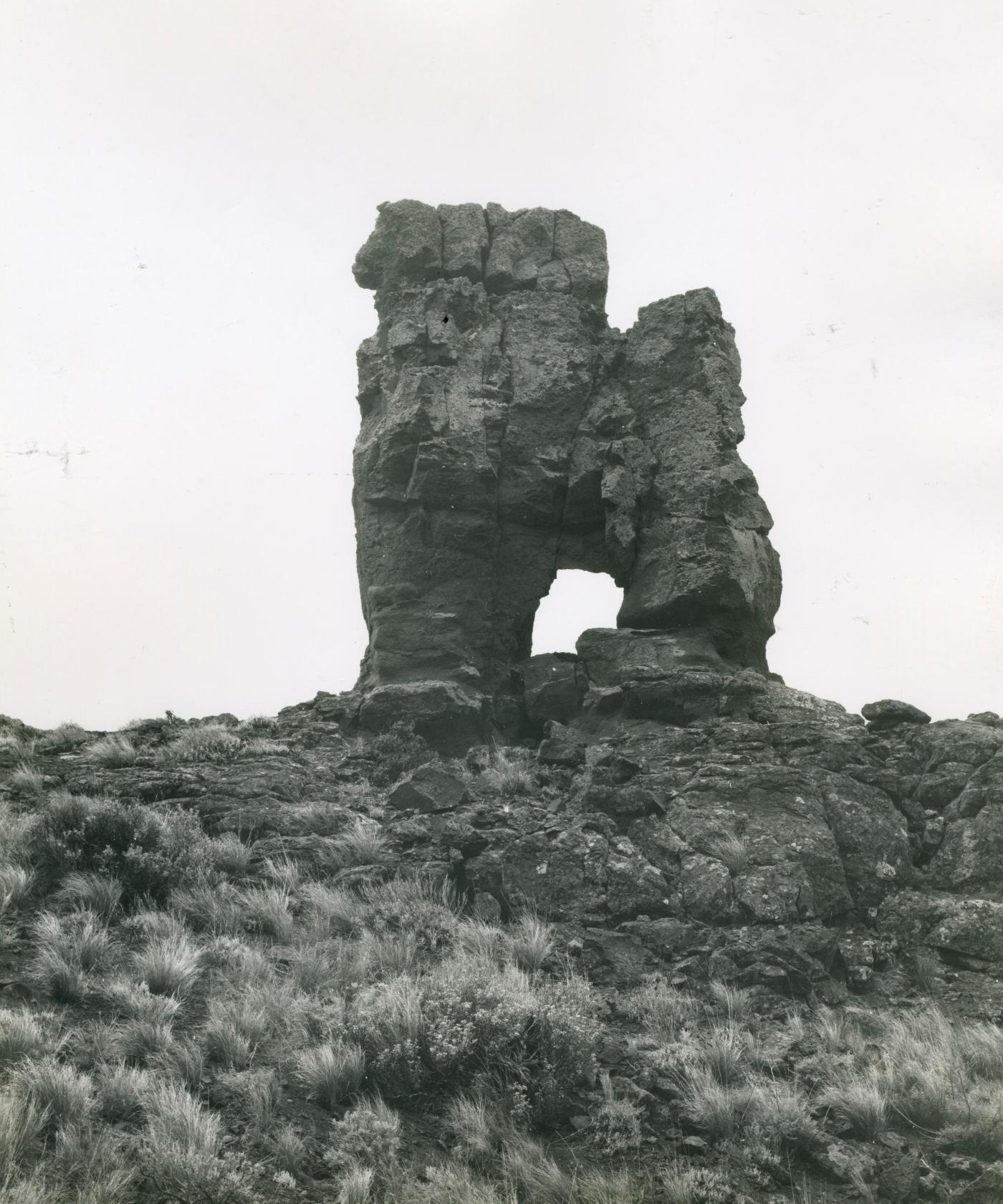 Before computers and internet, back before television had color, families used to all load up the car with camping gear and hit the road for a near or far state park. On longer trips games were invented like ‘slug bug’ and ‘alphabet search’ to keep the kids in the back seat occupied. When a landmark came up either Dad or Mom would suddenly point it out “Look kids.. it’s Packhorse Rock” and the children in the backseat would smoosh up against whatever side of the car it was on to get a better look.

Traveling up the Scenic Highway from Soap Lake to Dry Falls State Park was somewhat different back in the early 1950s. As you snake along the lake towards Whiskey Rock the old highway suddenly takes a right and runs up past Willards Resort and into Sun Lakes State Park. Between the resort and the park, standing alone on a basalt mesa halfway up the hill overlooking the south end of Park Lake is Packhorse Rock. L.D. Lindsley once muddled up the steep incline with his bulky camera to take a picture of the roadside landmark at the entrance to Sun Lakes State Park. Packhorse Rock, like Whisky Rock, are natural rock formations, easy to spot out if you know what you are looking for, and full of hidden history.

The Blue Lake area had been traveled by pioneers, settlers and before that the miners came through following the Cariboo Trail or one of several others around the area. It is easy to say that Packhorse Rock was named then, after the pack horses that carried the miners gear to Canada. Indeed, silhouetted against the sky the rock did look like a loaded pack horse standing high over the lake filled coulee. Standing high and offset from the cliffs, Packhorse Rock is also a marker revealing an alternate route to the top of the basalt wall on a trail that shows antiquated signs of travel. Near the rock an old camp site is tucked away up on the cliff wall, perfectly sheltered from the elements, it overlooks the lake and contains signs of early usage. Packhorse Rock stands at the entrance to all this and more, it’s significance forgotten.

In the early days of the parks and resorts Packhorse Rock must have been a bigger destination for the kids, littered around the basalt are metal soda pop cans from the 1950s, not at the base of the rock, but just a little ways off where the kids could sit in the shade and enjoy their Orange Nehi while watching the traffic flow in and out of the state park below.

Nowadays this section of the old Scenic Highway has become Park Lake Trail, and is owned by the state. Weathered and a little worse for wear, Packhorse Rock still stands watching the same land it has for centuries, a forgotten landmark pointing to a different time and place. 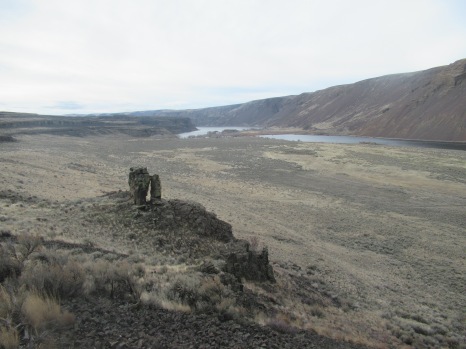 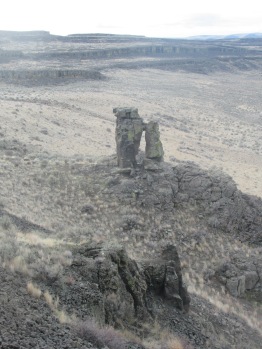 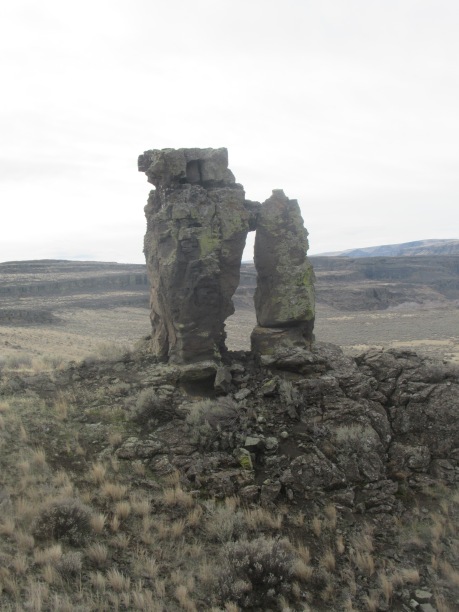 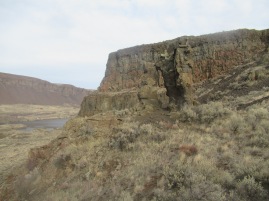 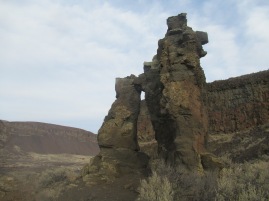 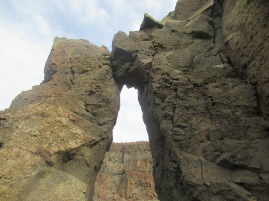